Thank you,
Peter Wagner, Executive Director Donate
Home Page > Briefings > Since You Asked: How did the 1994 crime bill affect prison... 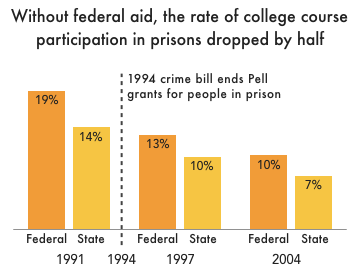