New album with photos from NACDL's award ceremony where Peter was honored.

We recently got some pictures from NACDL of the award ceremony, and took a few shots of the award going up in the office: 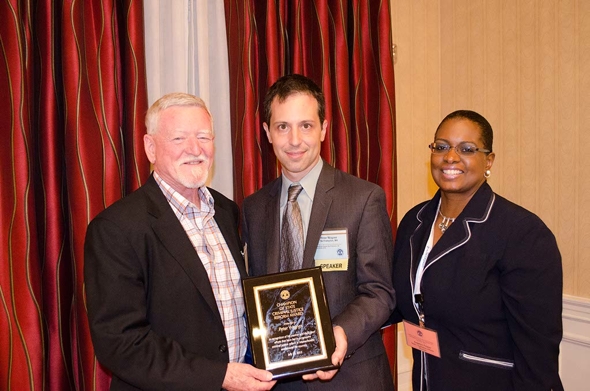 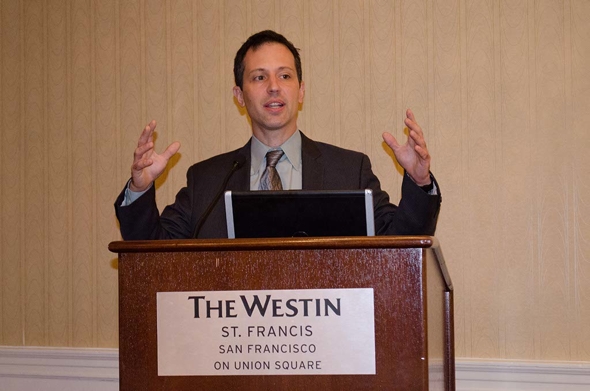 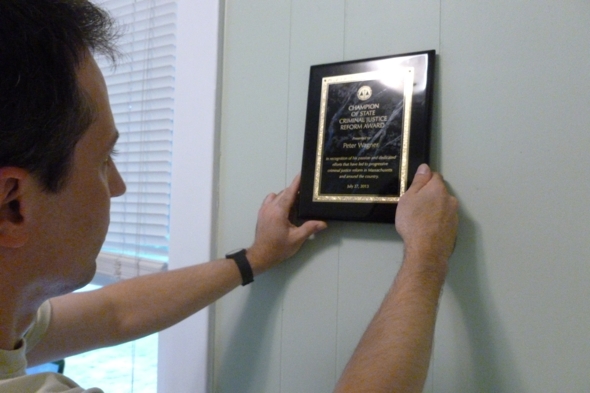 Hanging the award in the Prison Policy Initiative office