Leah reports back from a hearing on the zone law before the Massachusetts Supreme Judicial Court.

The Massachusetts Legislature took a step in the right direction last year when it reformed the state’s sentencing enhancement zone law. But now the highest court in Massachusetts must decide just when the new law began to take effect.

Basically, lots of states have sentencing enhancement zone laws that aim to keep illegal drug activity away from kids by saying that if you commit drug offenses within a certain distance of a place like a school, you get a mandatory extra sentence for your crime. But until last August, the Massachusetts law created enormous 1,000-foot zones that blanketed entire urban areas. Our two reports found that huge zones end up defeating the whole purpose of the law because when you make everywhere special, nowhere is special. Furthermore, the law increases racial disparities in the justice system because dense, urban communities that are disproportionately made up of people of color are most impacted by zone laws.

Last August, the Massachusetts legislature realized that the 1,000-foot zones weren’t doing the job, and were actually causing harm. So lawmakers took our advice to reduce the size of the zones, reining them in to a more reasonable 300 feet.

Yesterday I attended a hearing in Boston before the Massachusetts Supreme Judicial Court to consider which version of the law should apply to people who were arrested before last year’s law change, but sentenced afterwards. Since this case is largely revolves around a procedural question, much of the hearing was spent talking about the technicalities of the legislation.

For me, the most memorable moment was when the District Attorney raised a concern that applying the law retroactively could create a disparity between people who had their court dates before the law was changed, and everyone else. Without skipping a beat, Justice Gants responded by pointing out that the legislature changed the law precisely because the old policy created disparities by giving prosecutors incredible power to bring an extra sentencing charge against people who primarily come from urban communities of color.

At the end of the day, as FAMM’s Barbara Dougan argued in her Amicus Brief, it’s clear that last year’s reform to shrink the size of the zones was intended to immediately improve a major flaw in the 1,000-foot law. Sentencing people to extra prison time based on a law that the legislature has since rejected is clearly not a good policy.

We’ll be following the outcome of this case closely, so stay tuned for updates and a ruling. Also, keep your eyes peeled for our newest video on sentencing enhancement zones. We’re hoping to wrap it up this week! 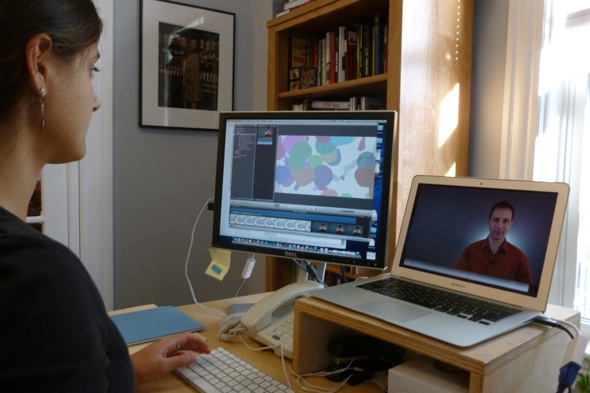