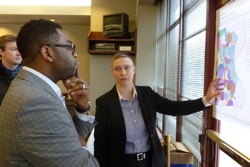 The report, released today, analyzes Connecticut’s 1,500-foot sentencing enhancement zones, mapping the zones in the state’s cities and towns and demonstrates that the law doesn’t work, it cannot possibly work as written, and that it creates an unfair two-tiered system of justice based on a haphazard distinction between urban and rural areas of the state.

Connecticut’s 1,500-foot sentencing enhancement zones, meant to protect children from drug activity, are some of the largest in the country. I described how the law’s sheer expanse means it fails to actually set apart protected areas and that it arbitrarily increases penalties for urban residents. 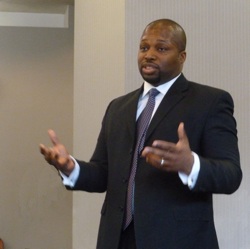 SB 259, currently pending before the Judiciary Committee, would decrease that size to a more effective 200 feet. This would allow the law to actually create the specially protected places it was intended to in the first place. Making the zone smaller would come much closer to the law’s original intent, and largely get rid of the urban penalty effect. For more details on the bill, check out my written testimony (with maps).