In its new report, “Policing for Profit,” the Institute for Justice (IJ) details exactly how law enforcement and prosecutors snatch “…hundreds of millions in cash, cars homes and other property – regardless of the owner’s guilt or innocence.”

While forfeiture is hardly a new proceeding, its use has clearly become overuse in the last 30 years if the IJ’s numbers are any indication. Annual deposits from forfeiture reached $4.5 billion, an amount almost 50 times higher than it was three decades ago.

Here’s a quick overview of how it works:

Civil forfeiture accounts for 87% of all government seizure, according to the IJ’s analysis. This fact is much more disturbing than the sheer amount of money and property involved. It means that criminal forfeiture accounts for only 13% of all government seizure of property. So almost 90% of forfeiture proceeds come from situations where citizens may have done nothing wrong: we’ve legalized plunder.

Calling civil forfeiture “one of the most controversial practices in the American criminal justice system” seems appropriate in light of the stories of victims of civil forfeiture told through the report.

And, if these stores weren’t bad enough, the report exposes another level of insidious incentives in our forfeiture laws: equitable sharing. A program of ‘equitable sharing’ allows local and state law enforcement agencies to use federal laws to collect property for the federal government with the understanding that they will get a kick-back from the collective forfeiture pie.

There is hope that things are turning around and improving; just last week, the New York Times reported that the Department of Justice has placed the sharing program on hold because Congress took $1.2 billion dollars from the asset forfeiture program to cover budget shortfalls.

The biggest revelation of the Institute for Justice’s “Policing for Profit” report is that our justice system is no longer about public safety and stopping people who break the law. The United States has allowed justice to careen so out of control that it’s now unabashedly grabbing up the innocent and bankrupting them for the sake of government revenue. 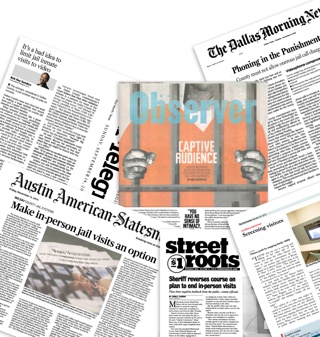 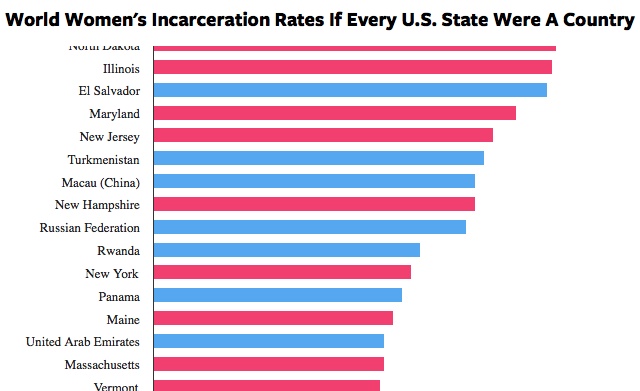 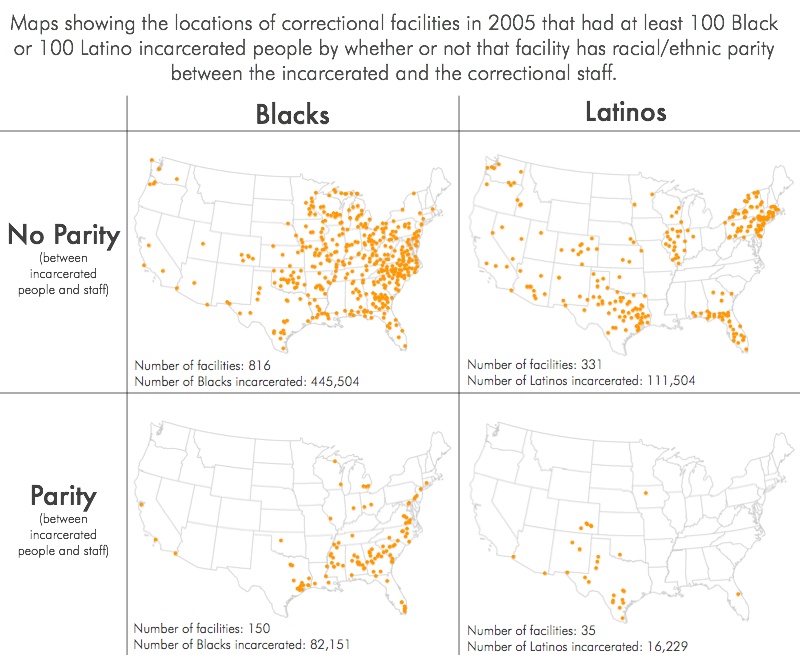 Our favorite reports by our colleagues in 2015

Our colleagues helped build momentum for criminal justice reform by providing key research and proposing reforms that could help our nation reduce its overuse of incarceration. Our favorites from 2015.

2015 was another year of growing momentum for ending mass incarceration. Our colleagues helped build that momentum by providing key research and proposing reforms that could help our nation reduce its overuse of incarceration. These are some of our favorite reports produced by our colleagues in 2015:

And don’t forget to check out our reports page for this year’s original Prison Policy Initiative research.

Our favorite news stories about our work in 2015

Earlier today, we published our list of the best investigative criminal justice journalism of 2015. Here at the Prison Policy Initiative we enjoy seeing journalists, artists, advocates, the public, etc. use our research in new, clever ways. Today, we share some of our favorite stories of 2015 featuring our work and staff:

As 2015 winds to a close, the Prison Policy Initiative wanted to recognize eight investigative news stories that brought public attention to key issues in criminal justice reform. In no particular order:

The Iowa Governor's Working Group On Justice Policy takes up our recommendations on phone justice.

In August, I gave the keynote address at the Iowa-Nebraska NAACP’s
Iowa Summit on Justice & Disparities and a major topic was the need for prison phone justice. At that meeting, Governor Brandstad announced a Governor’s Working Group On Justice Policy to address several problems, including the need for phone justice.

In September, I testified by phone to the Working Group about steps Iowa could take.

In November, Governor Brandstad announced the Working Group’s recommendations (summary | details ) which he wanted introduced in the next legislative session. The proposed phone reforms include:

Eleven ideas for criminal justice reforms that are ripe for legislative victory. With the 2016 legislative sessions about to start, it’s time to unveil our third annual list of under-discussed but winnable criminal justice reforms.

The list is published as a briefing with links to more information and model bills, and it was recently sent to reform-minded state legislators across the country. The reform topics we think are ripe for legislative victory are:

Let us know what you think of this year’s list. We look forward to working together to make 2016 a year of great progress for justice reform!

On Friday, the FCC's latest order was published in the Federal Register.

On Friday, the FCC’s latest order was published in the federal register.

(For a detailed summary of the new fee and rate caps, check out the FCC’s October 22 press release.)

The FCC also published a call for comments on “ways to promote competition for Inmate Calling Services (ICS), video visitation, rates for international calls, and considers an array of solutions to further address areas of concern in the (ICS) industry.”

Comments can be submitted online for docket number 12-375; comments are due January 19, 2016, followed by reply comments two weeks later.

New report, Mass Incarceration: The Whole Pie 2015, reveals 2.3 million people are locked up in the U.S. and why

U.S. locks up more than 2.3 million people in prisons, jails, and other facilities on any given day. New report provides foundation for long overdue conversation about criminal justice reform.

Easthampton, MA — With 2.3 million people locked up in more than 7,000 correctional facilities operated by thousands of agencies, getting the big picture is anything but easy. Today, with the publication of Mass Incarceration: The Whole Pie 2015, the Prison Policy Initiative provides the answer to how many people are locked up in the U.S., where, and why. Building upon our groundbreaking 2014 report that, for the first time, aggregated the disparate systems of confinement, this updated version contains further detail on why people are locked up: 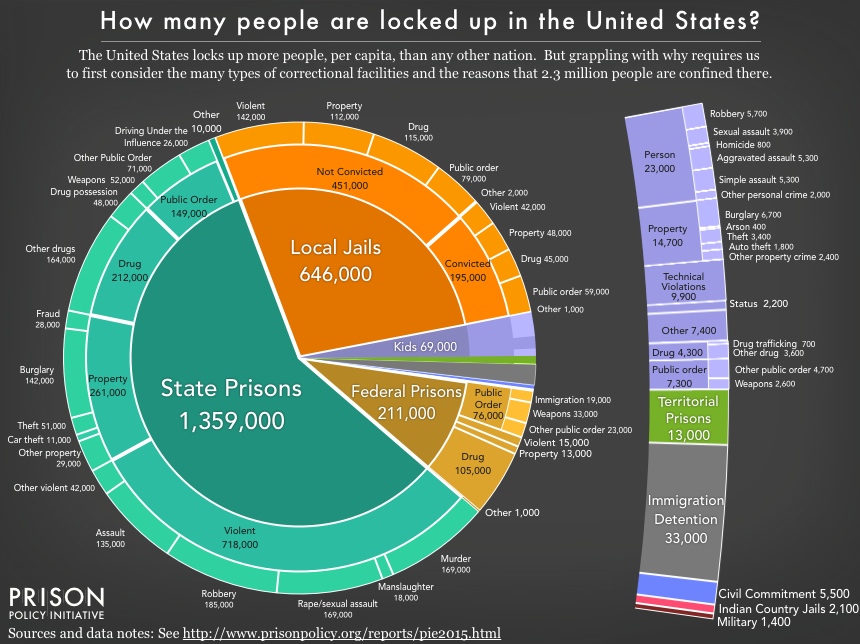 As we discuss in our report, looking at the “whole pie” allows us to cut through the fog to answer key questions such as:

Armed with the big picture, Mass Incarceration: The Whole Pie 2015, gives the public and policymakers the foundation to now consider the types of changes that would end the country’s reign as the number one incarcerator in the world.

The report is available at: http://www.prisonpolicy.org/reports/pie2015.html